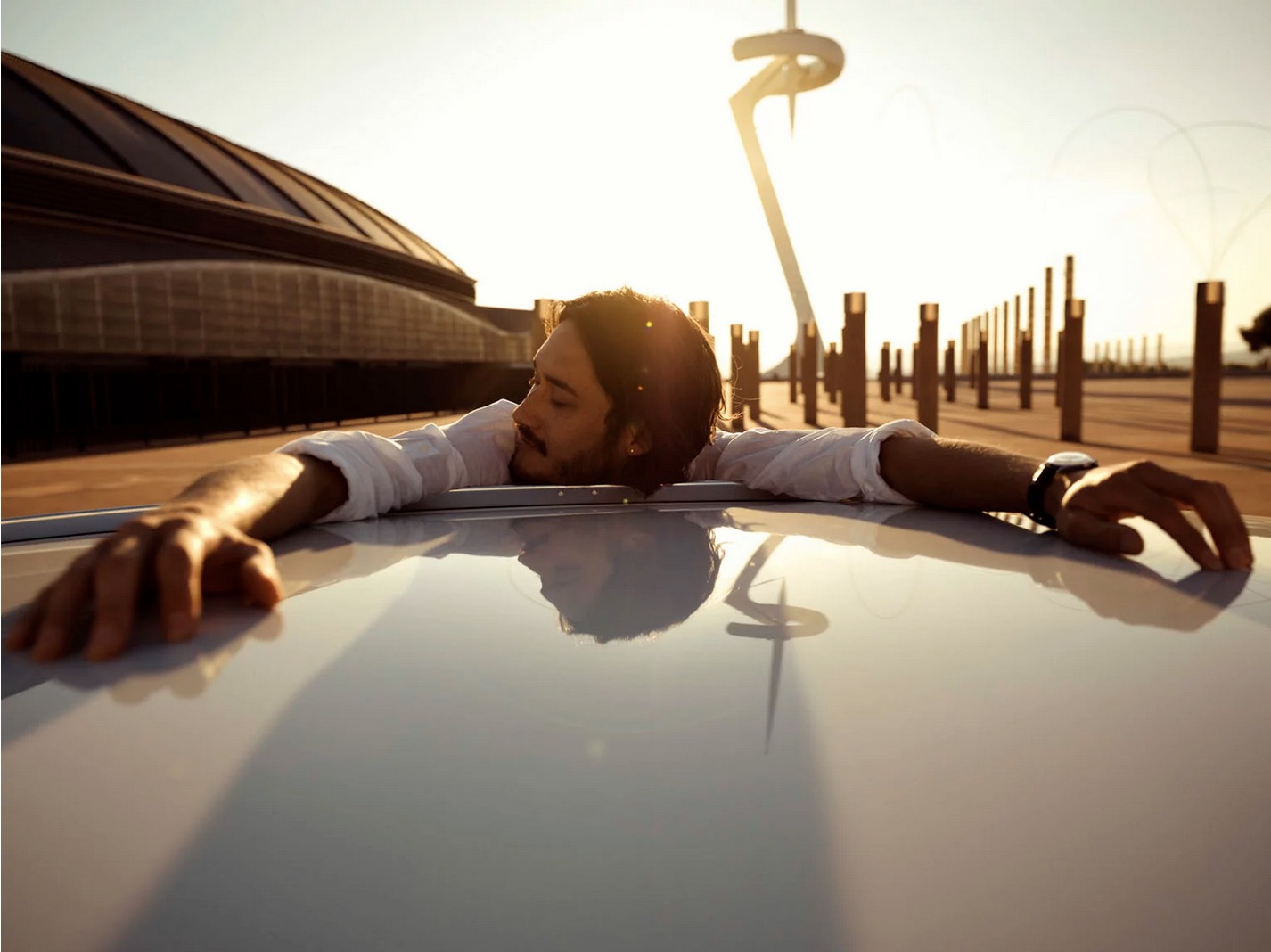 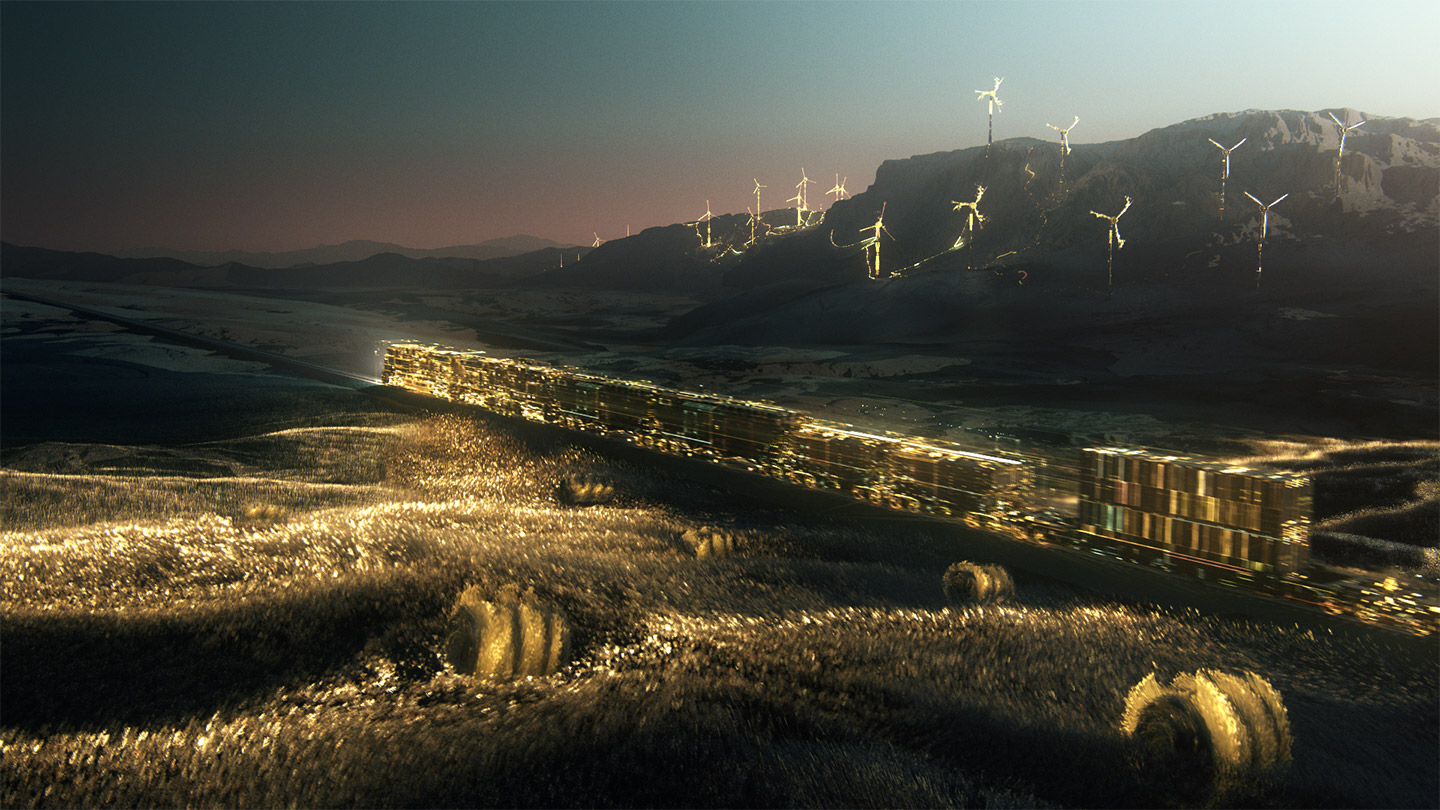 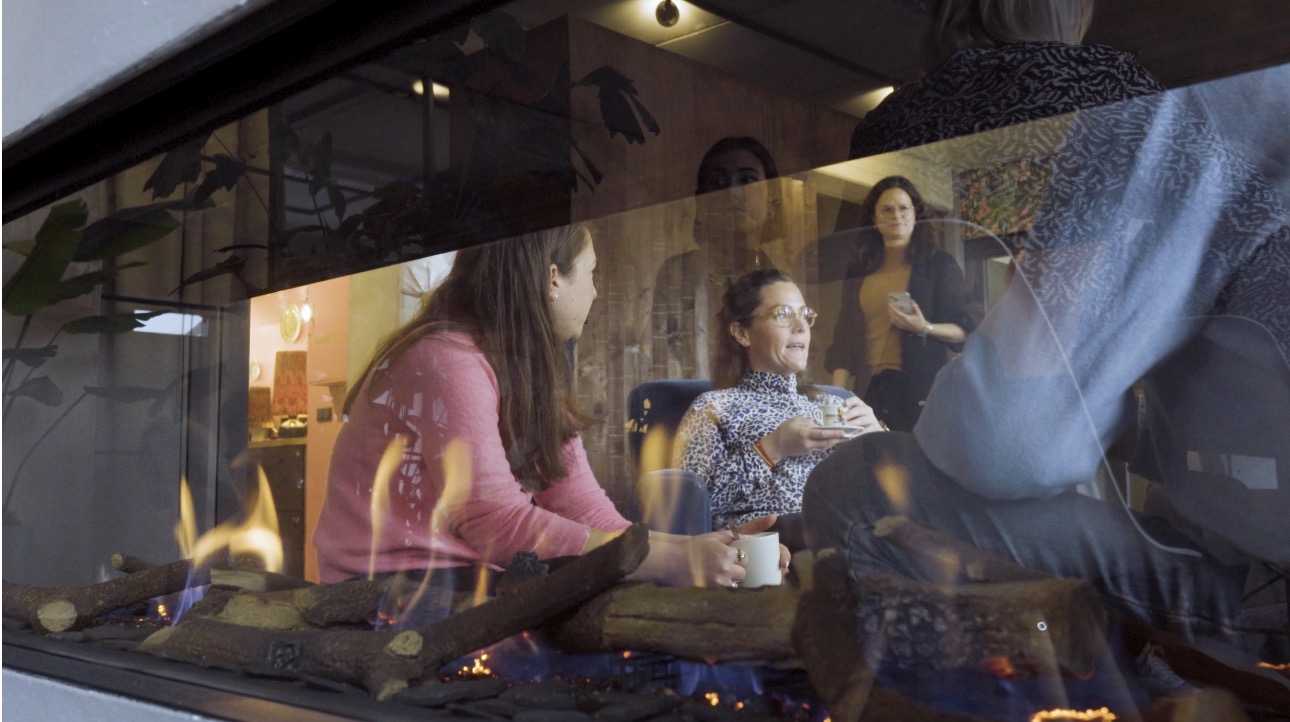 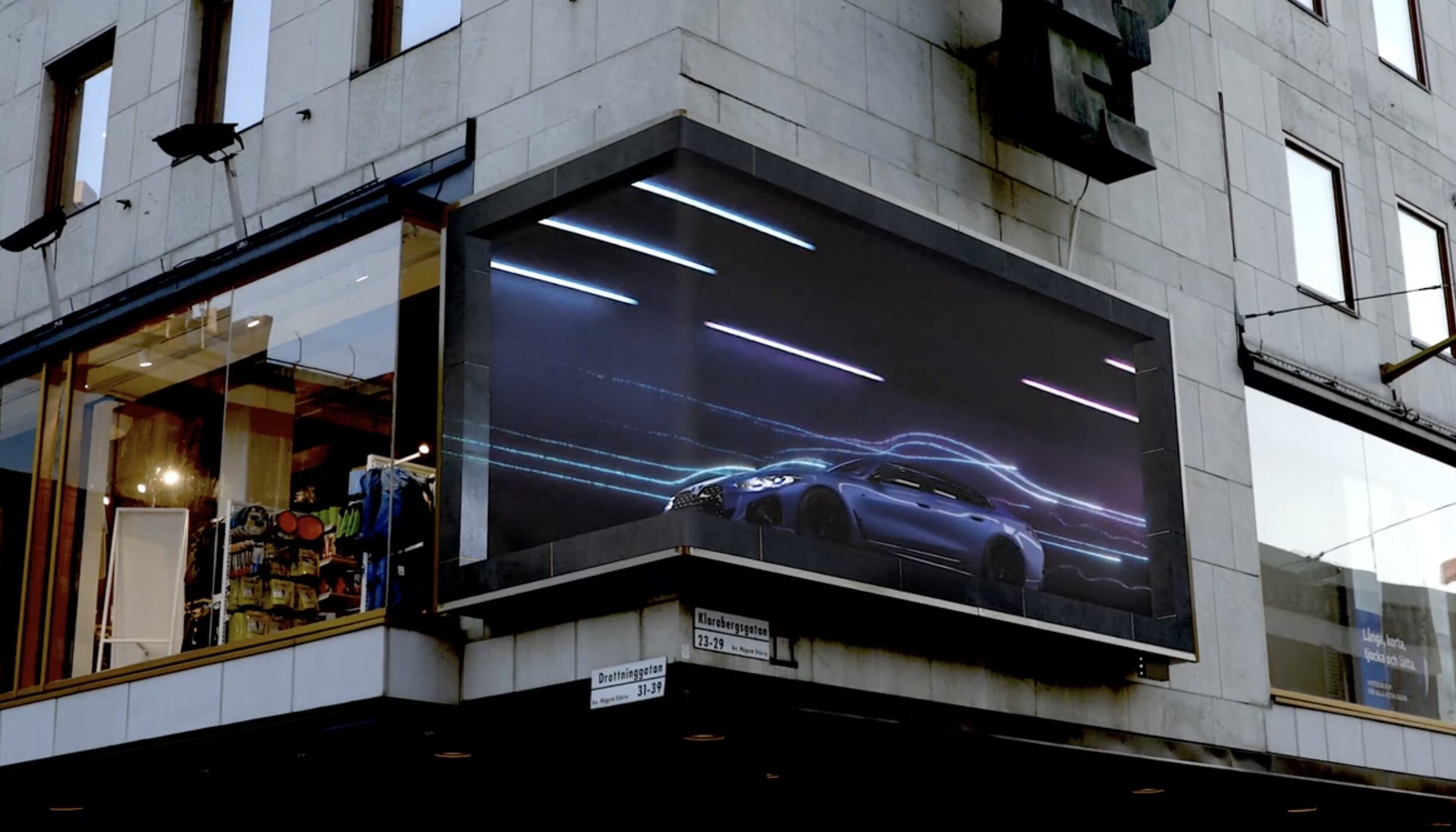 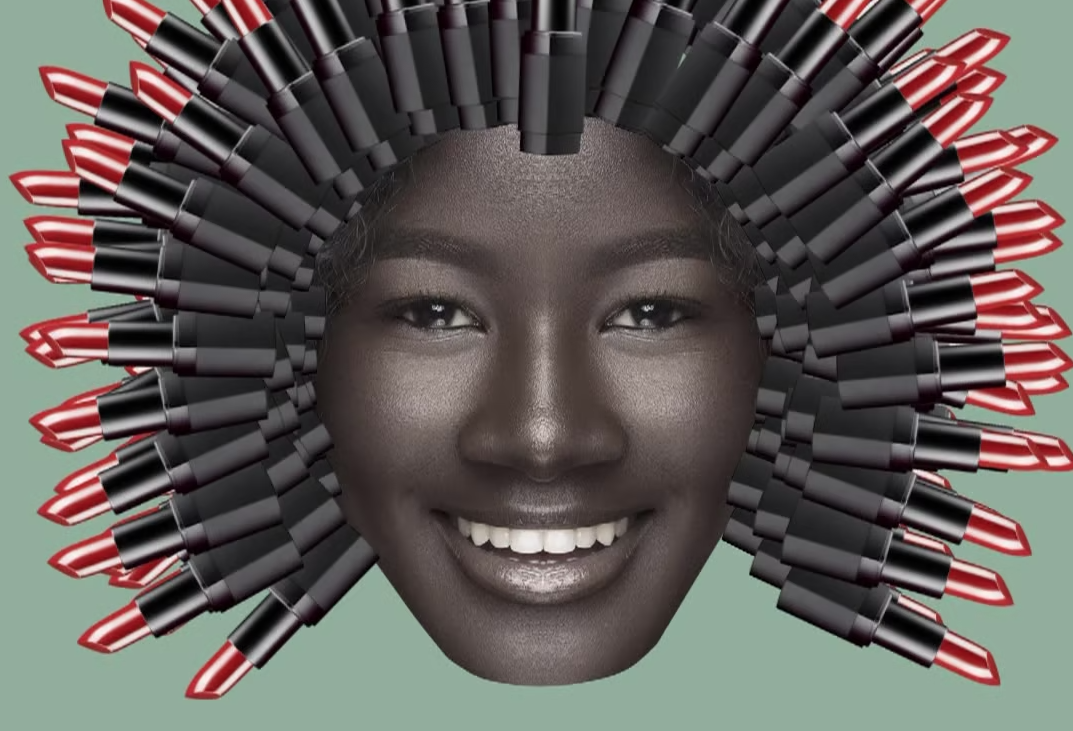 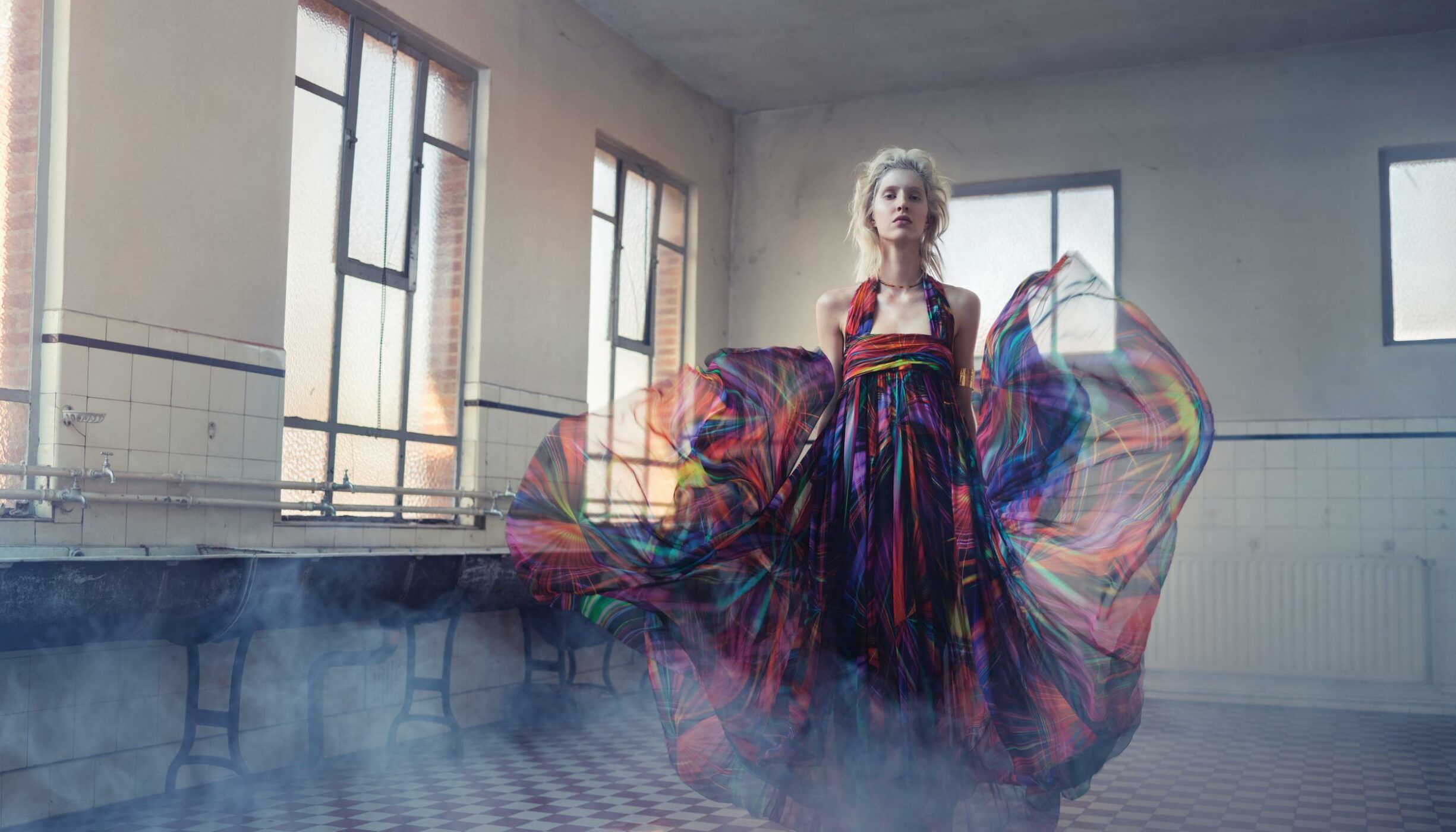 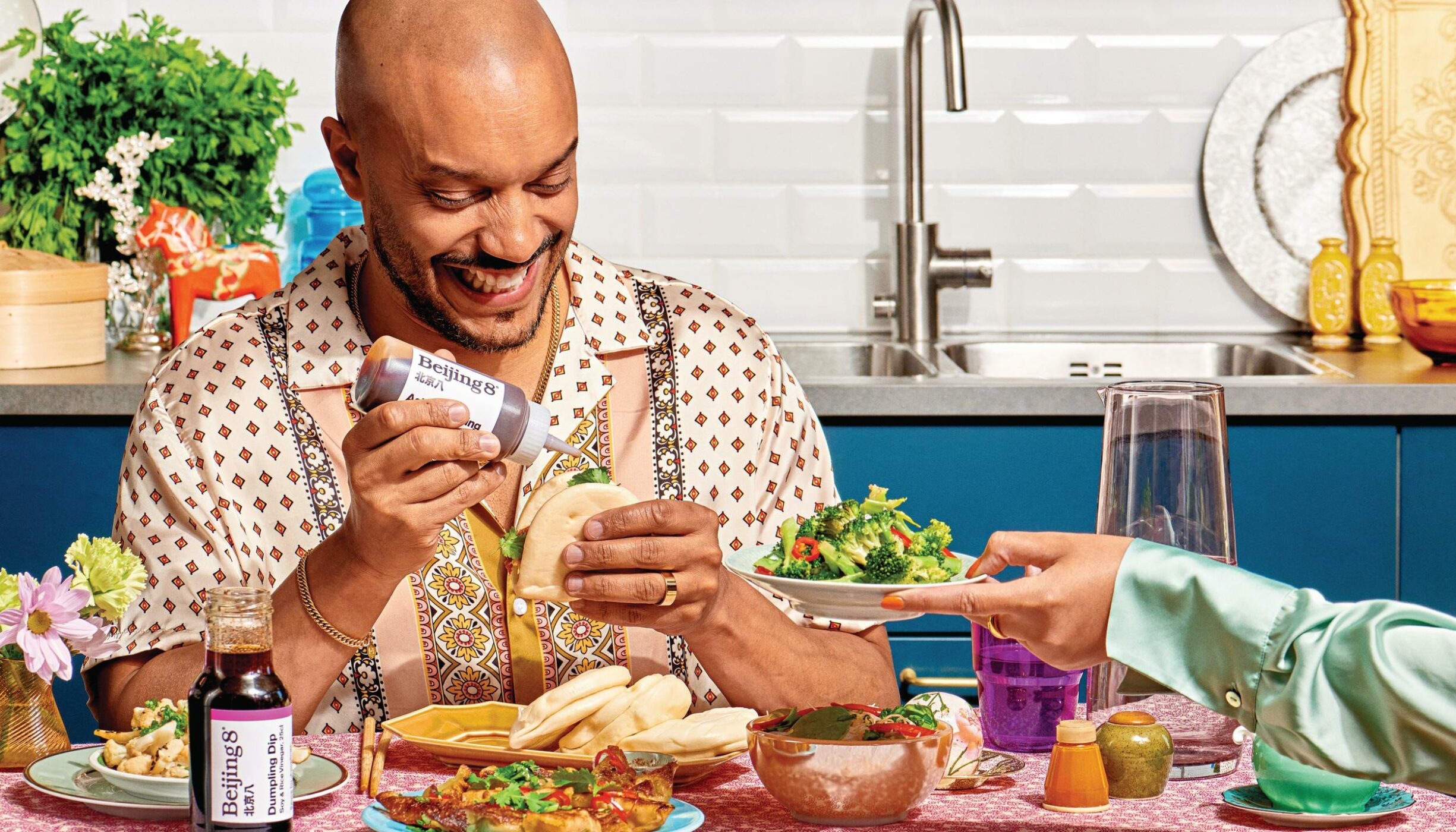 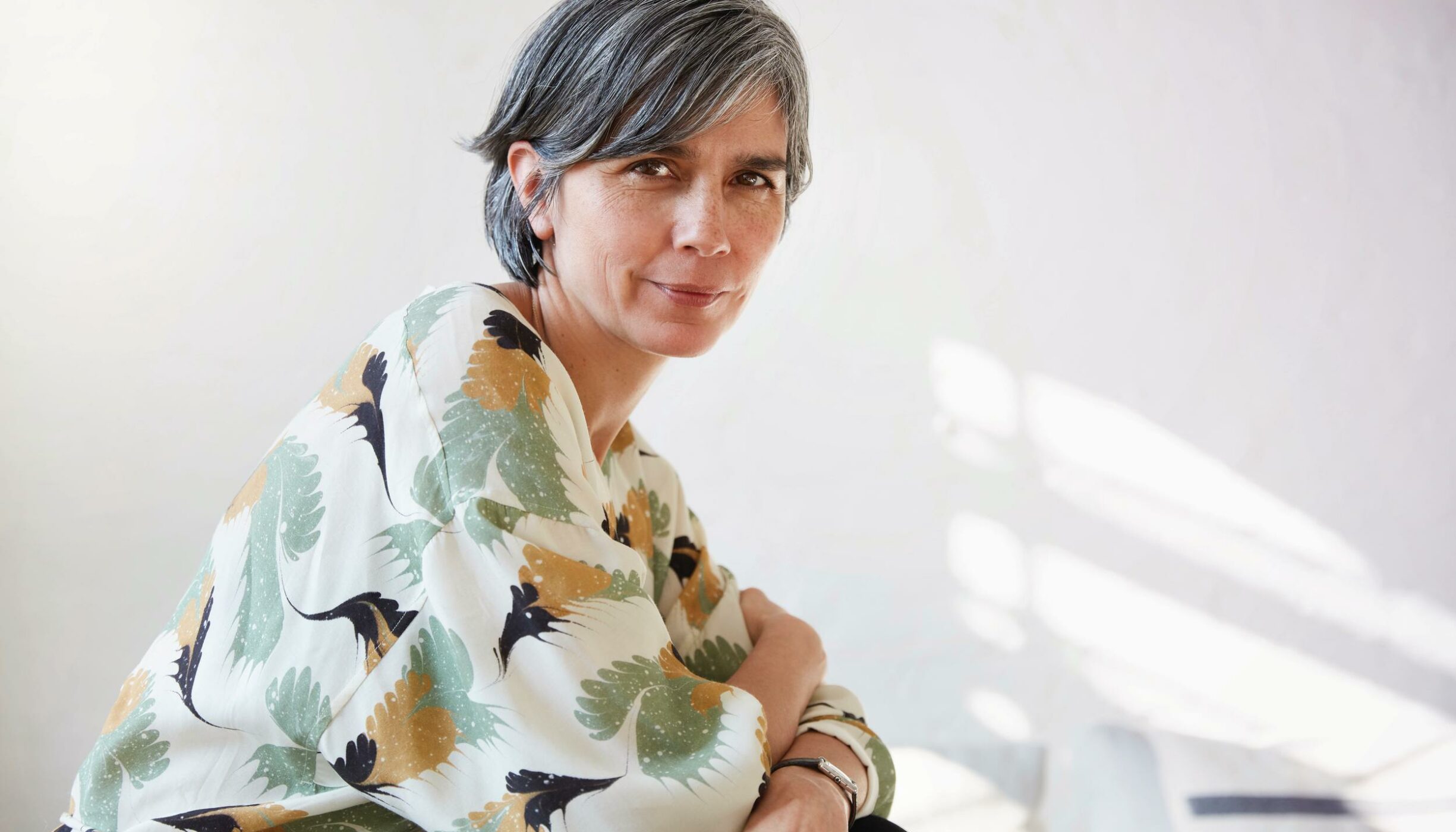 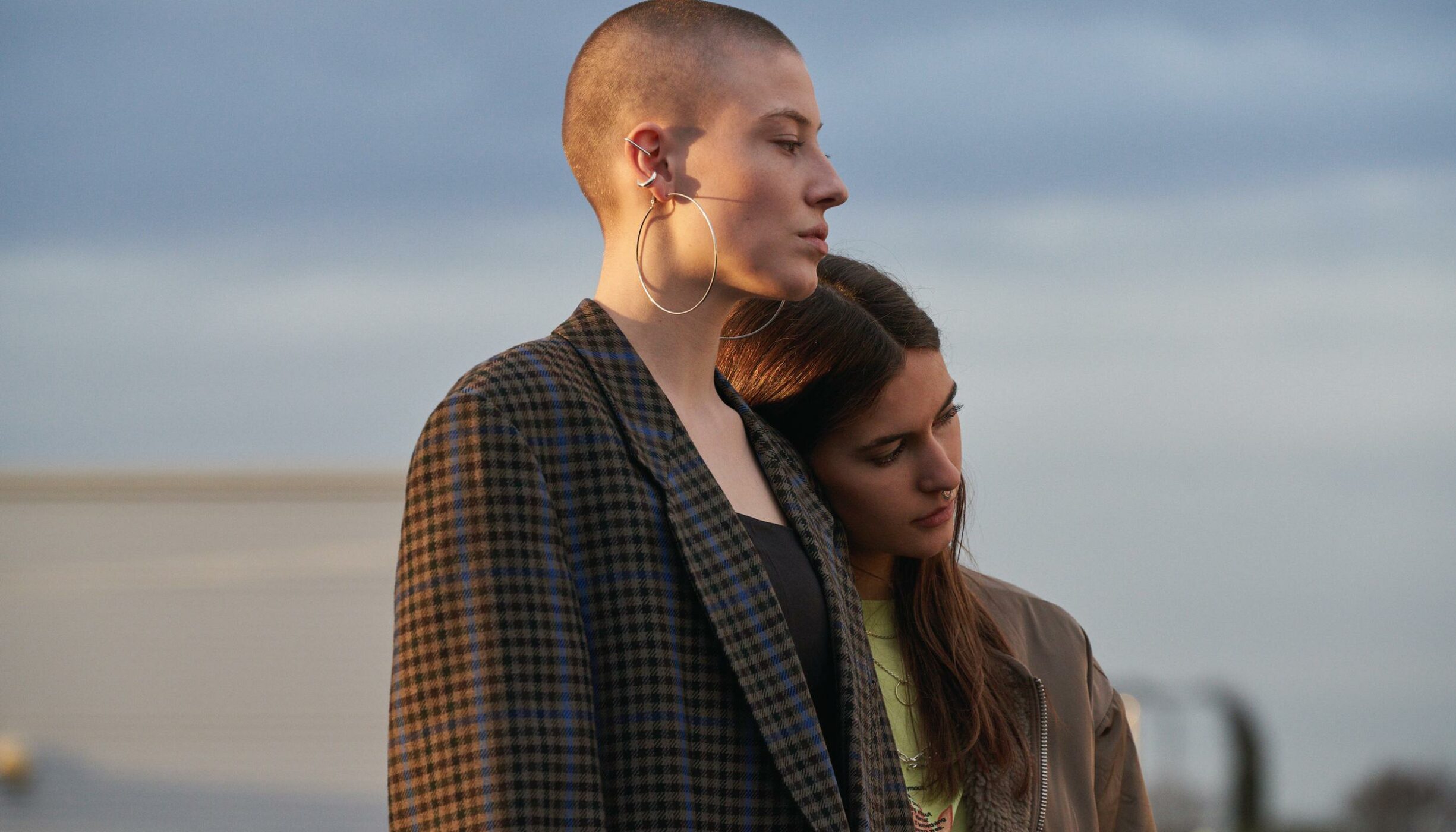 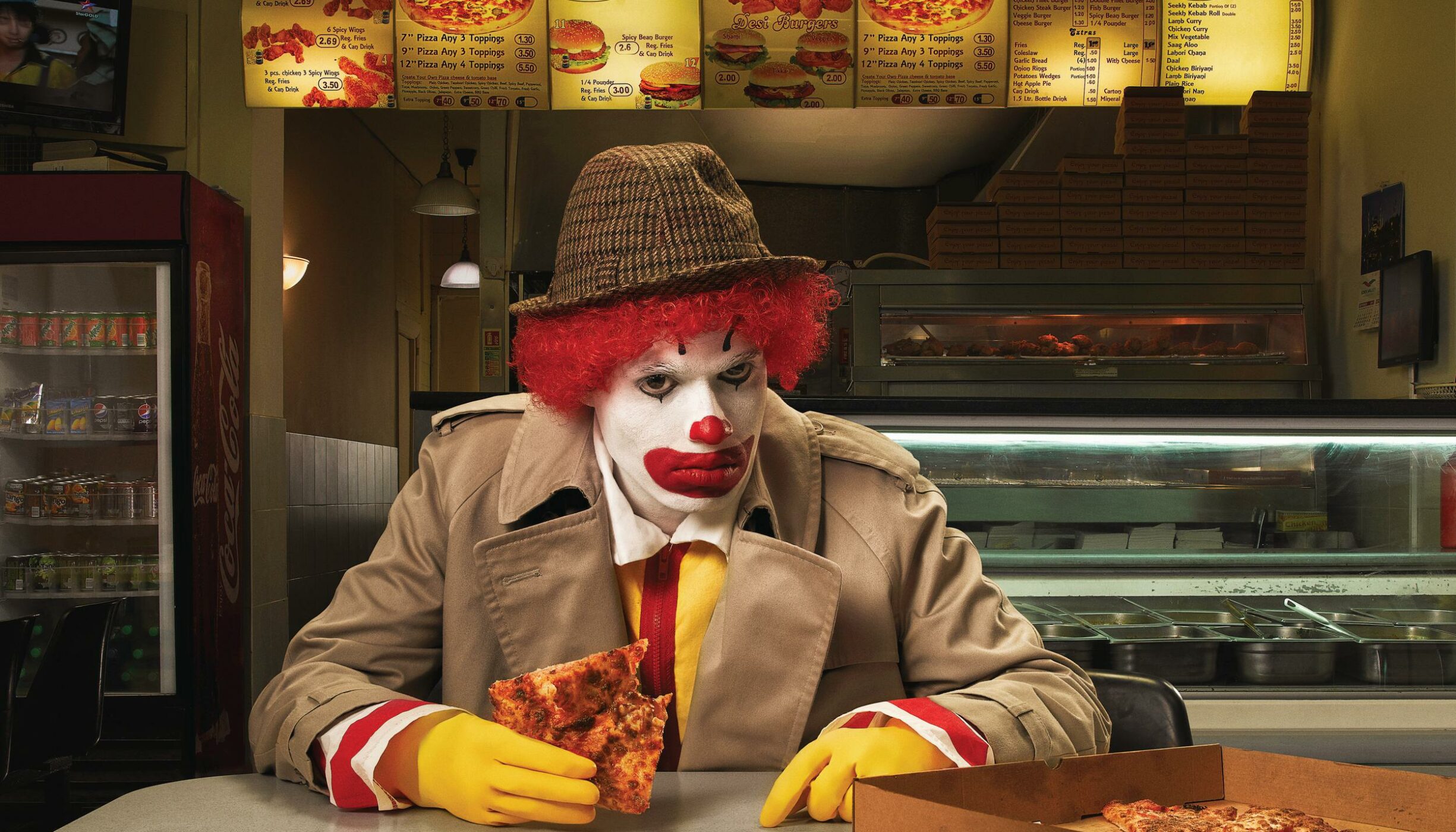 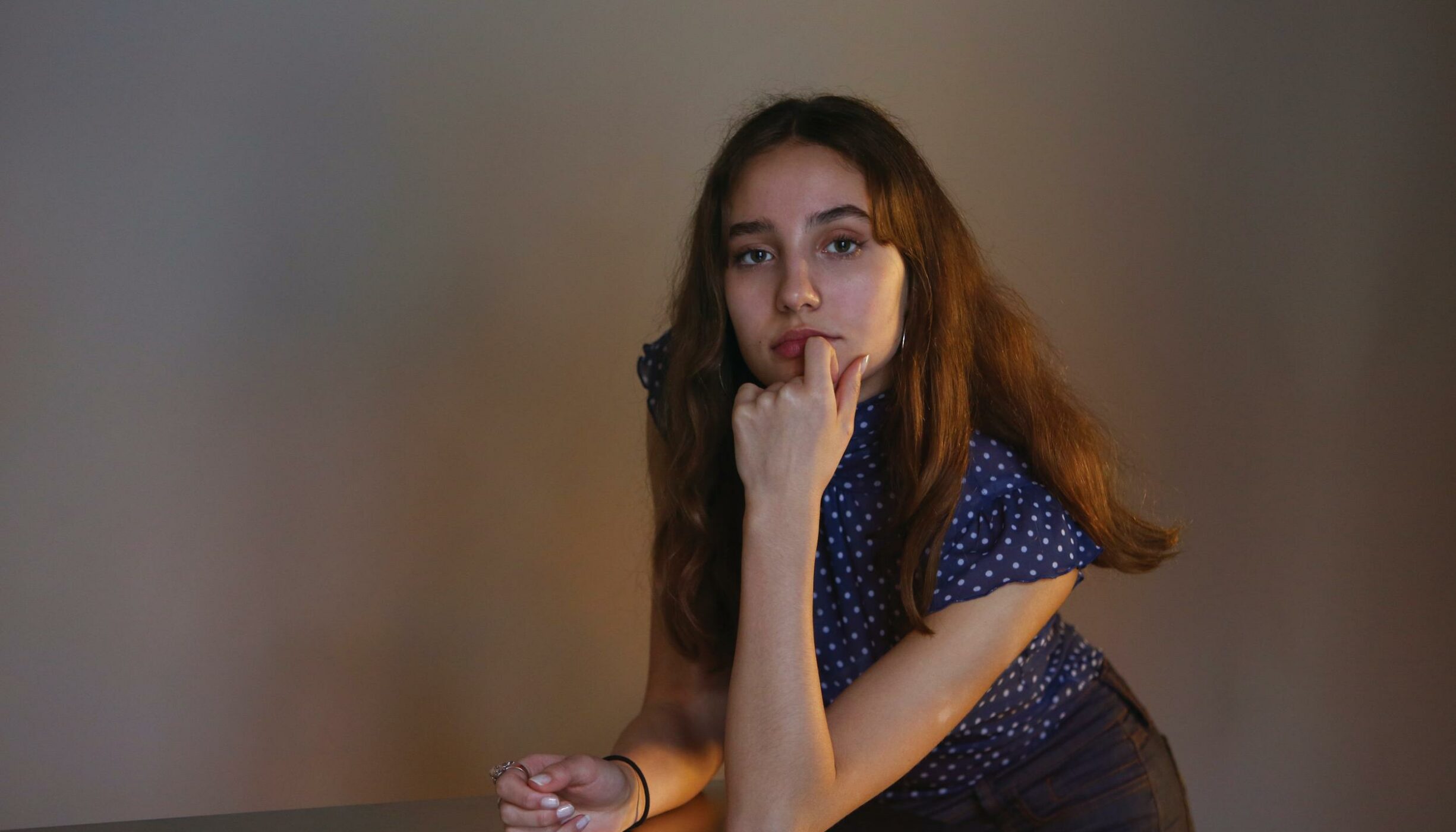 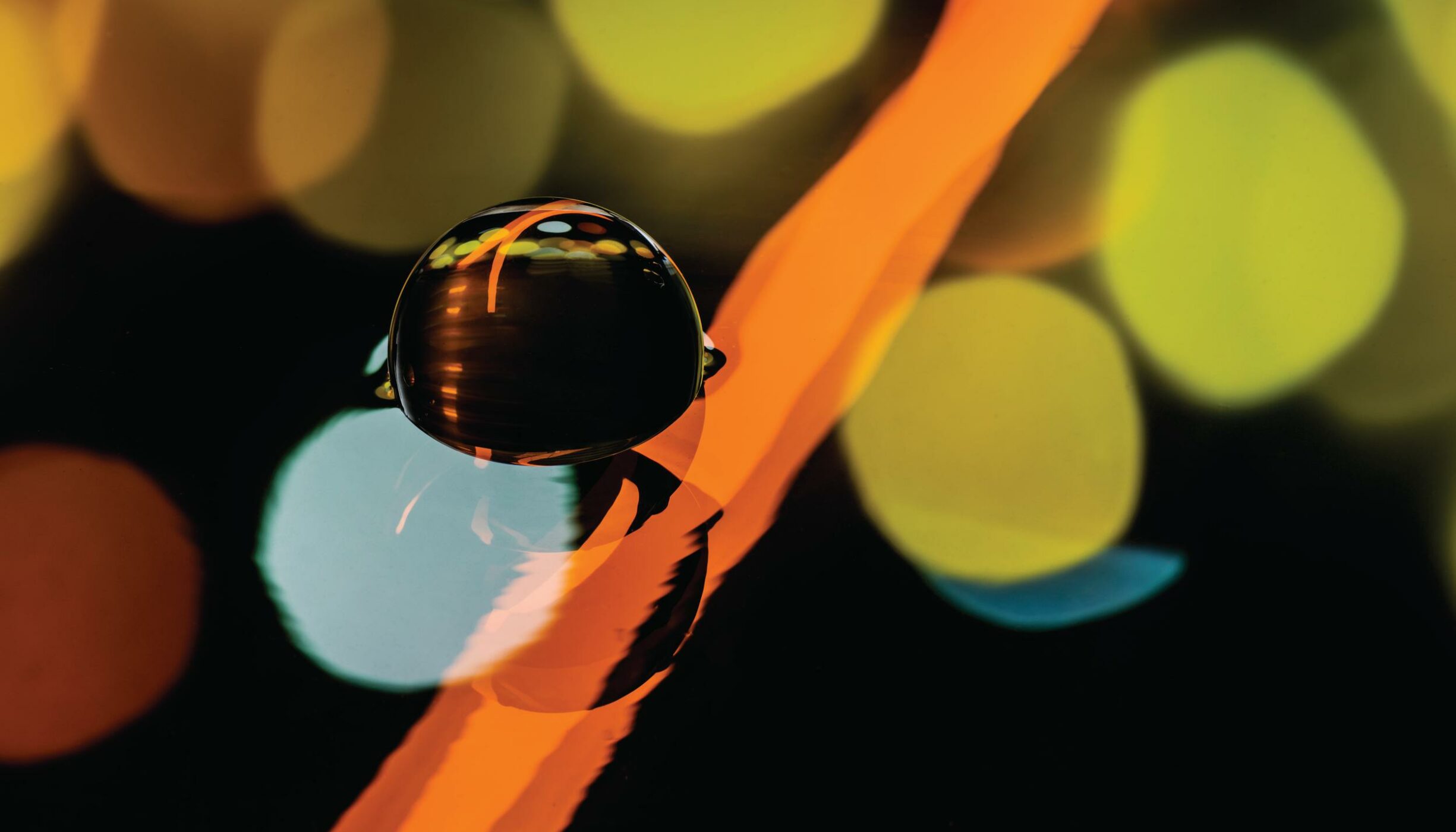 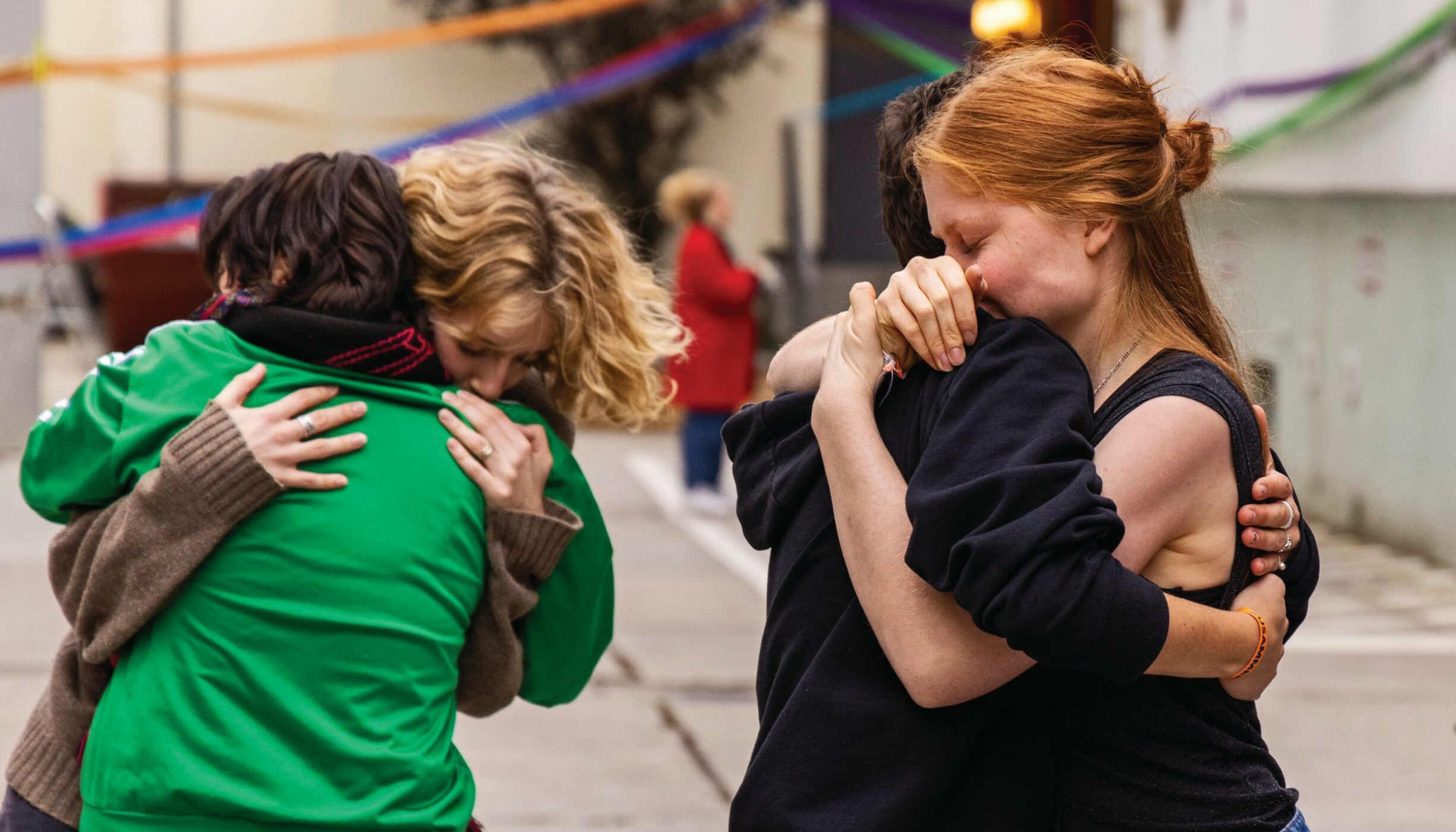 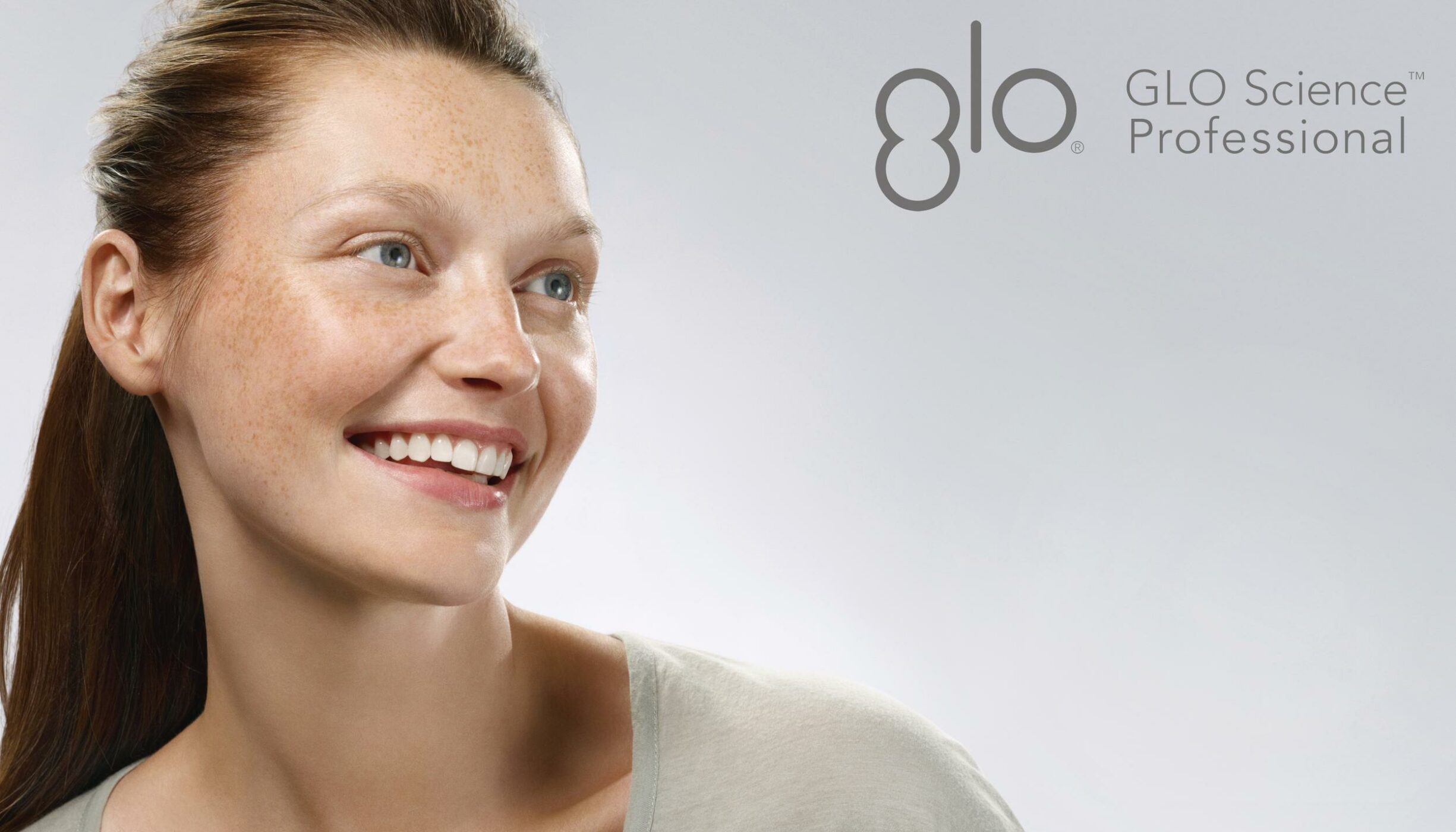 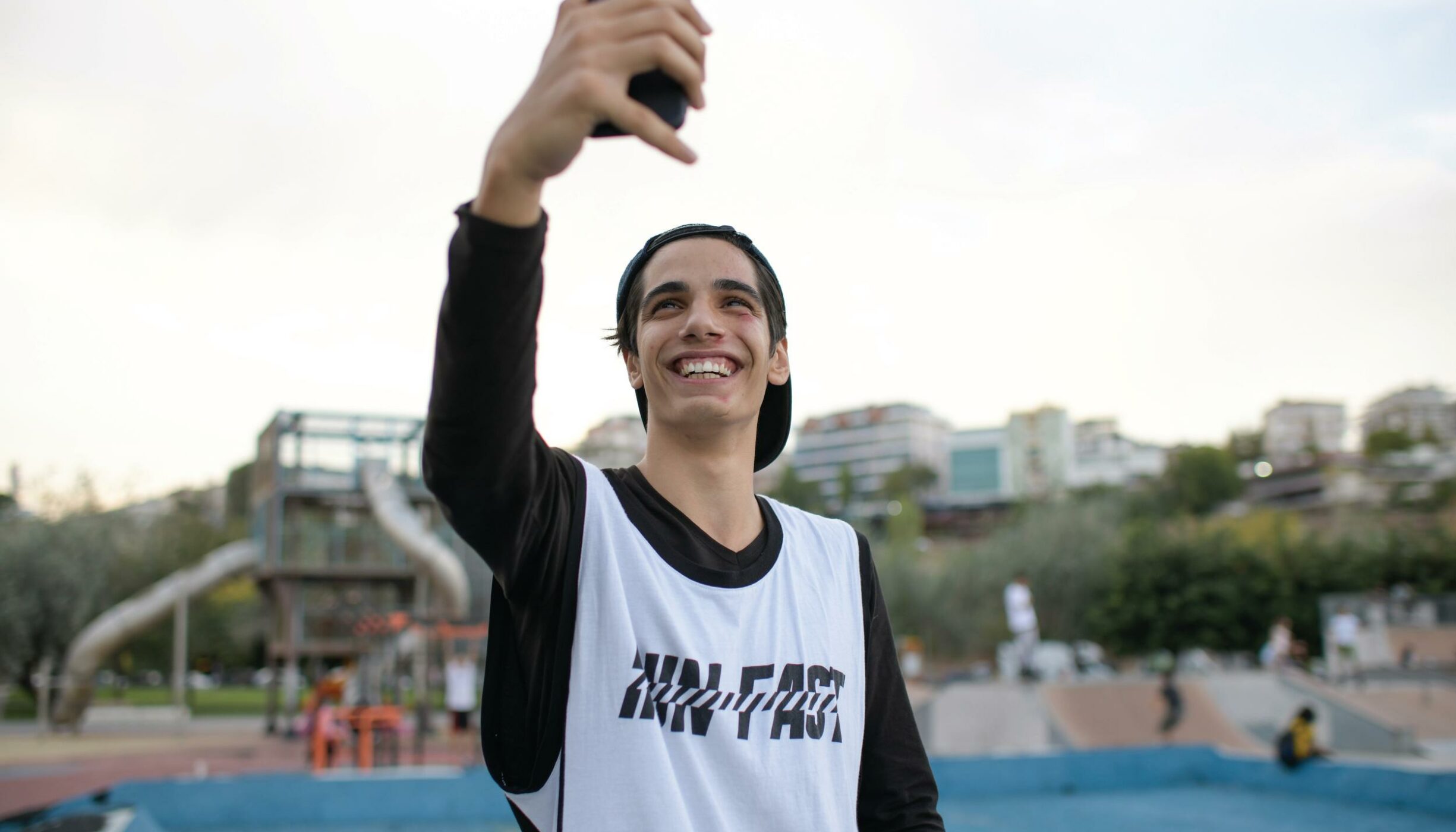 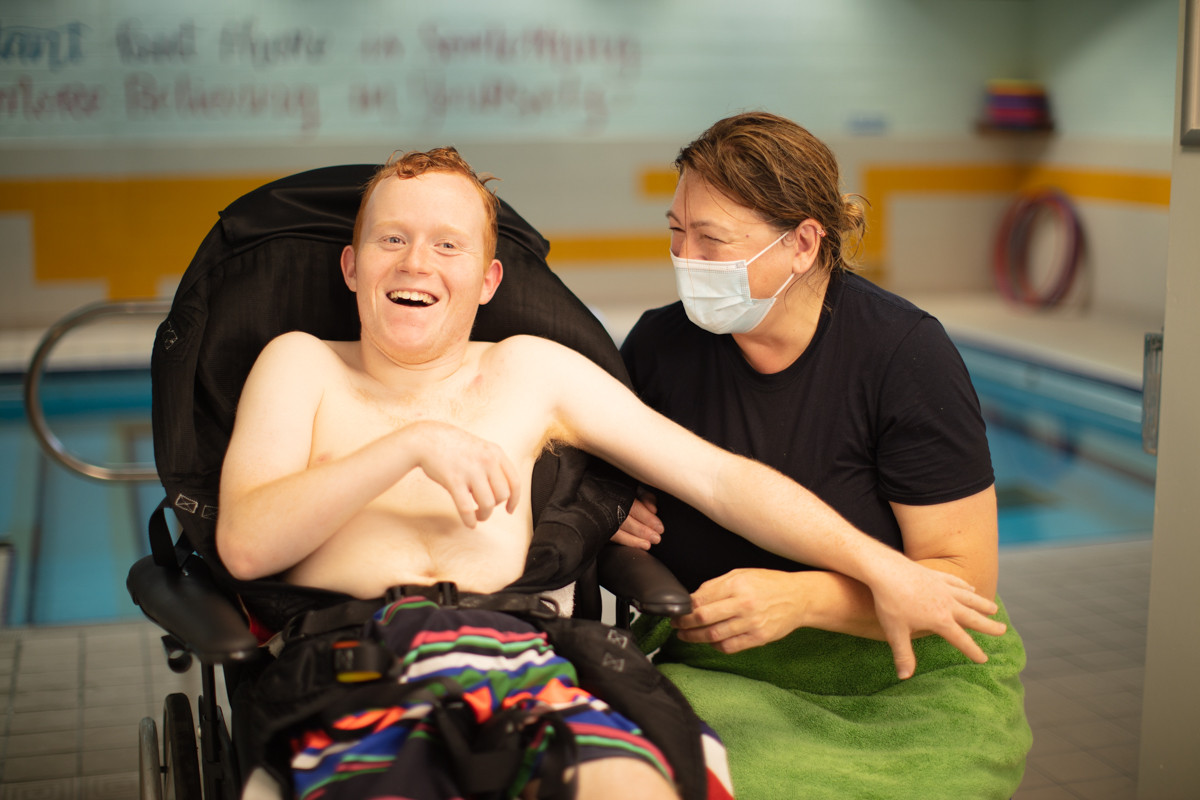 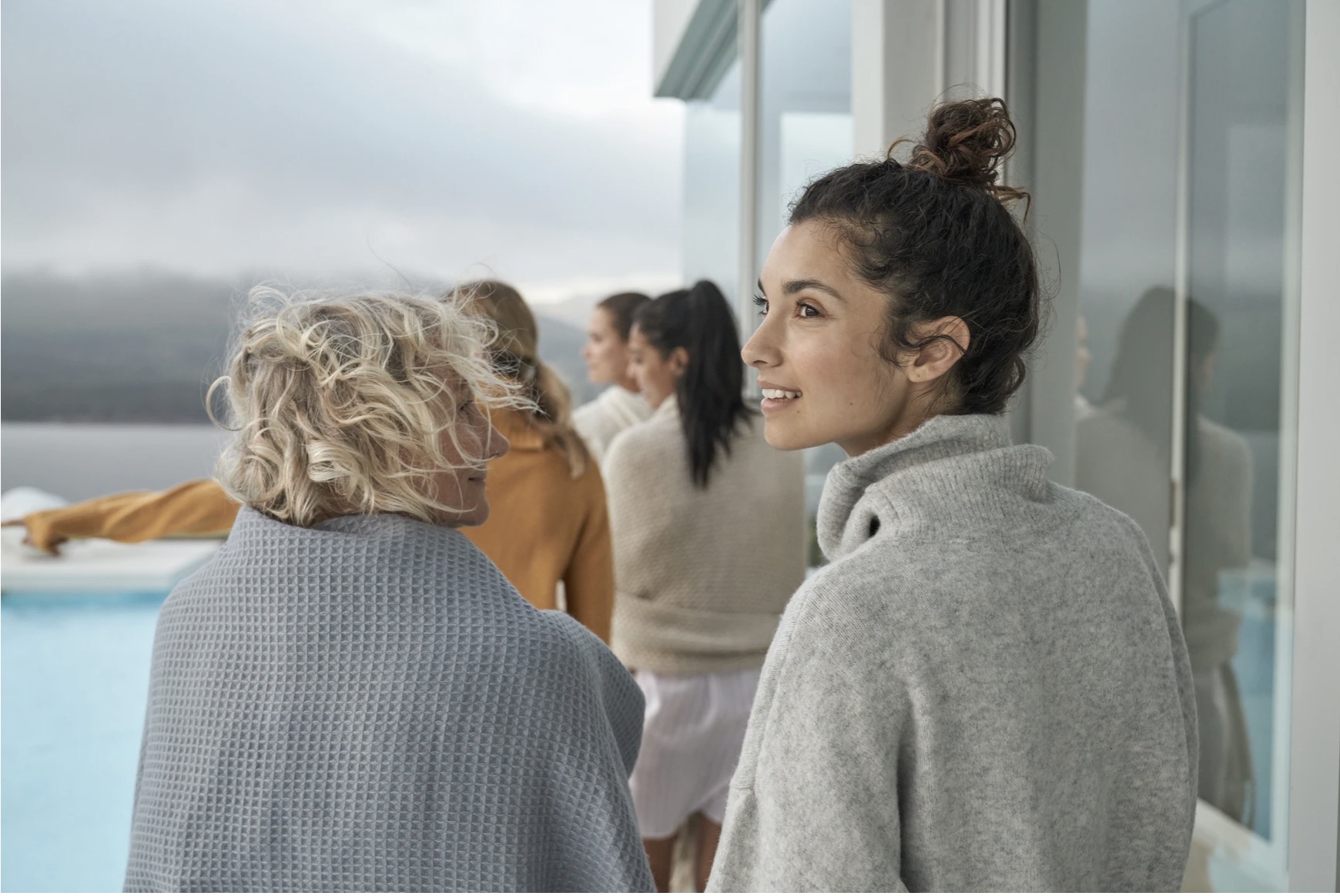 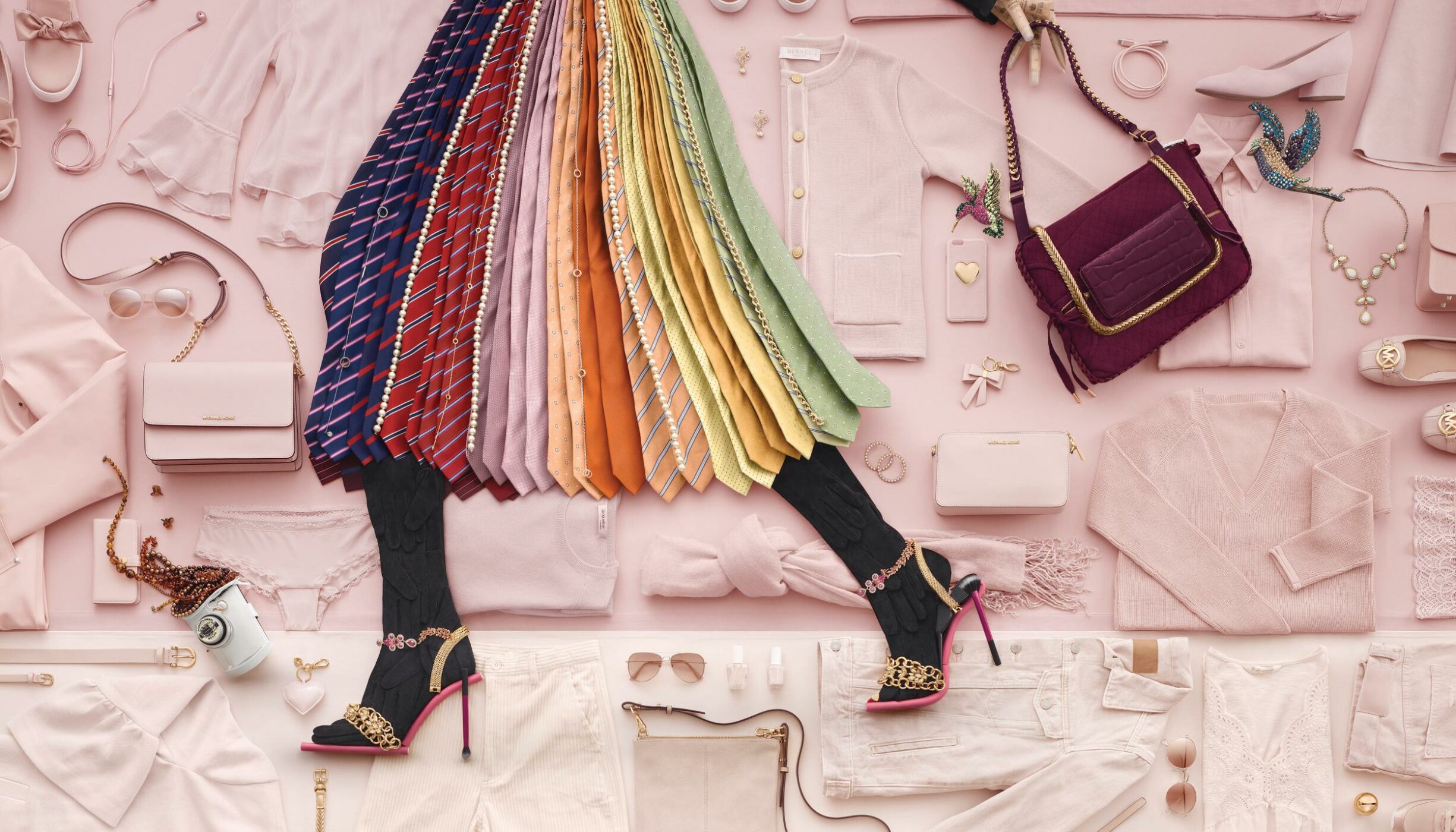 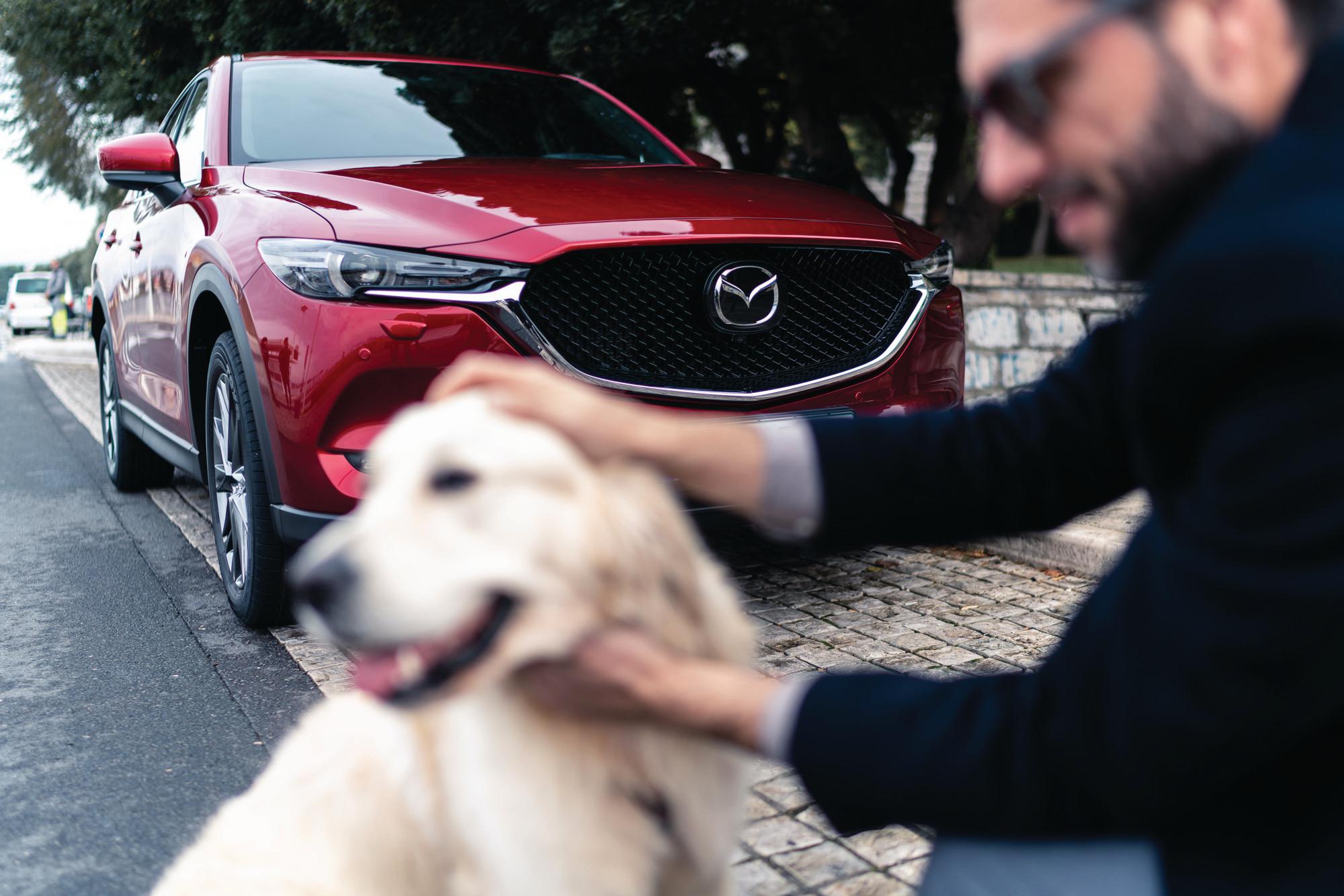 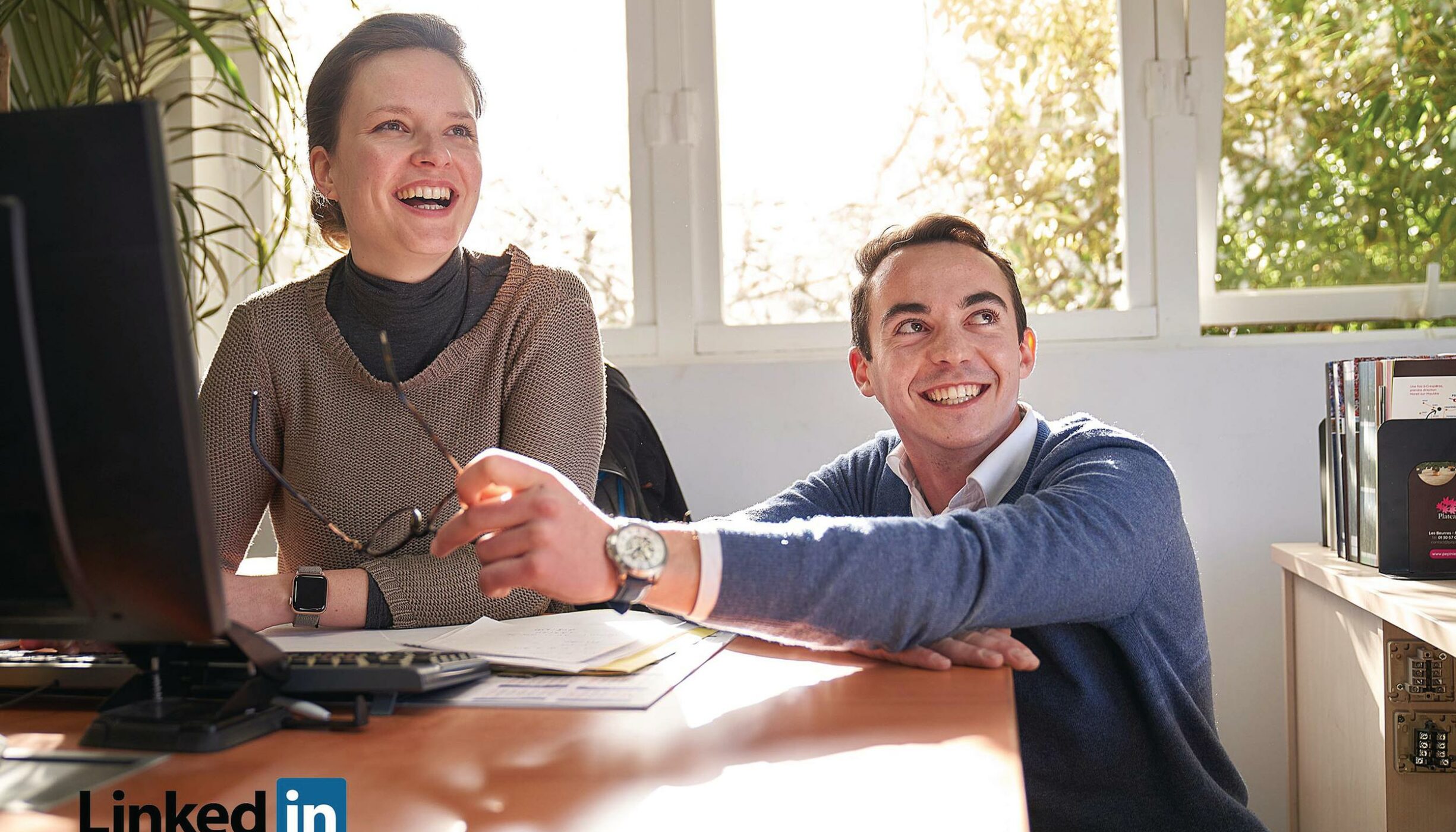 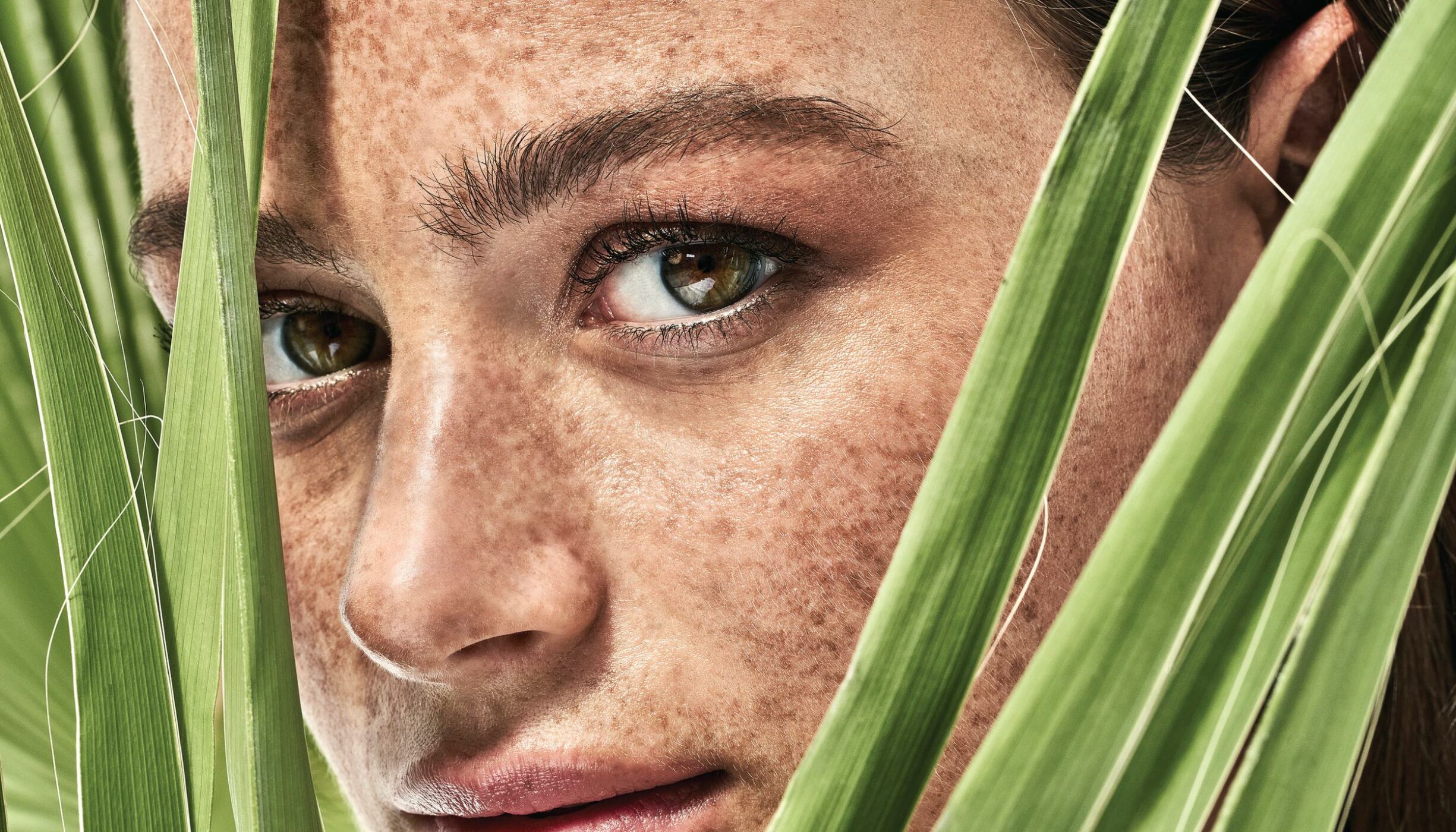 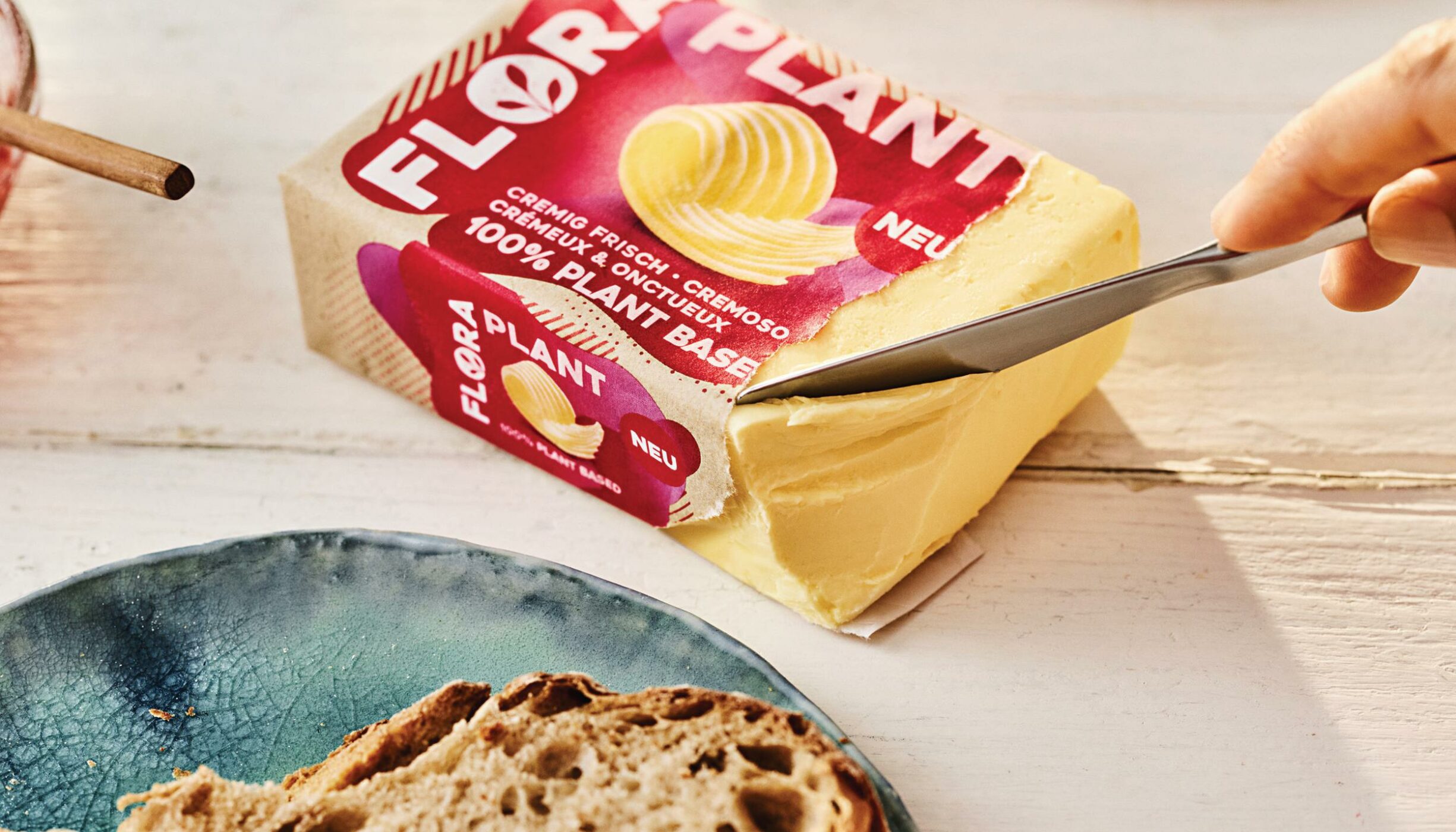 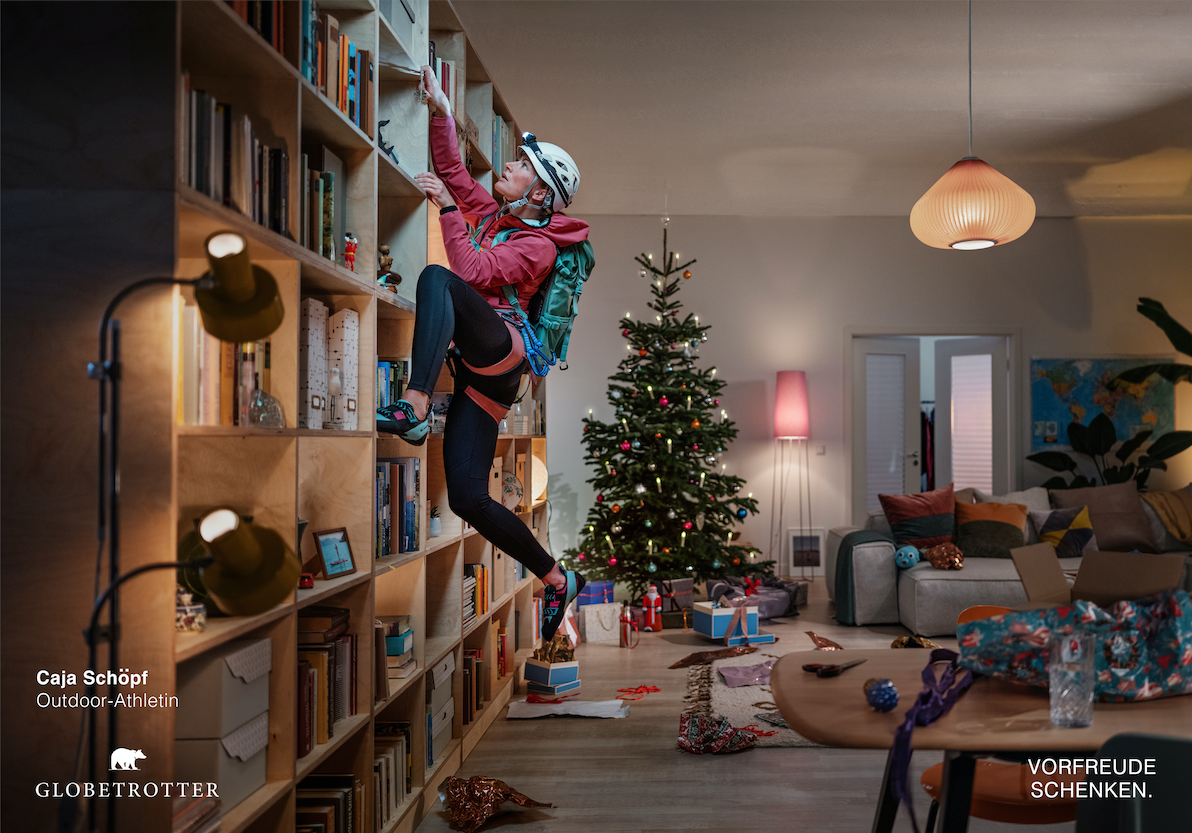 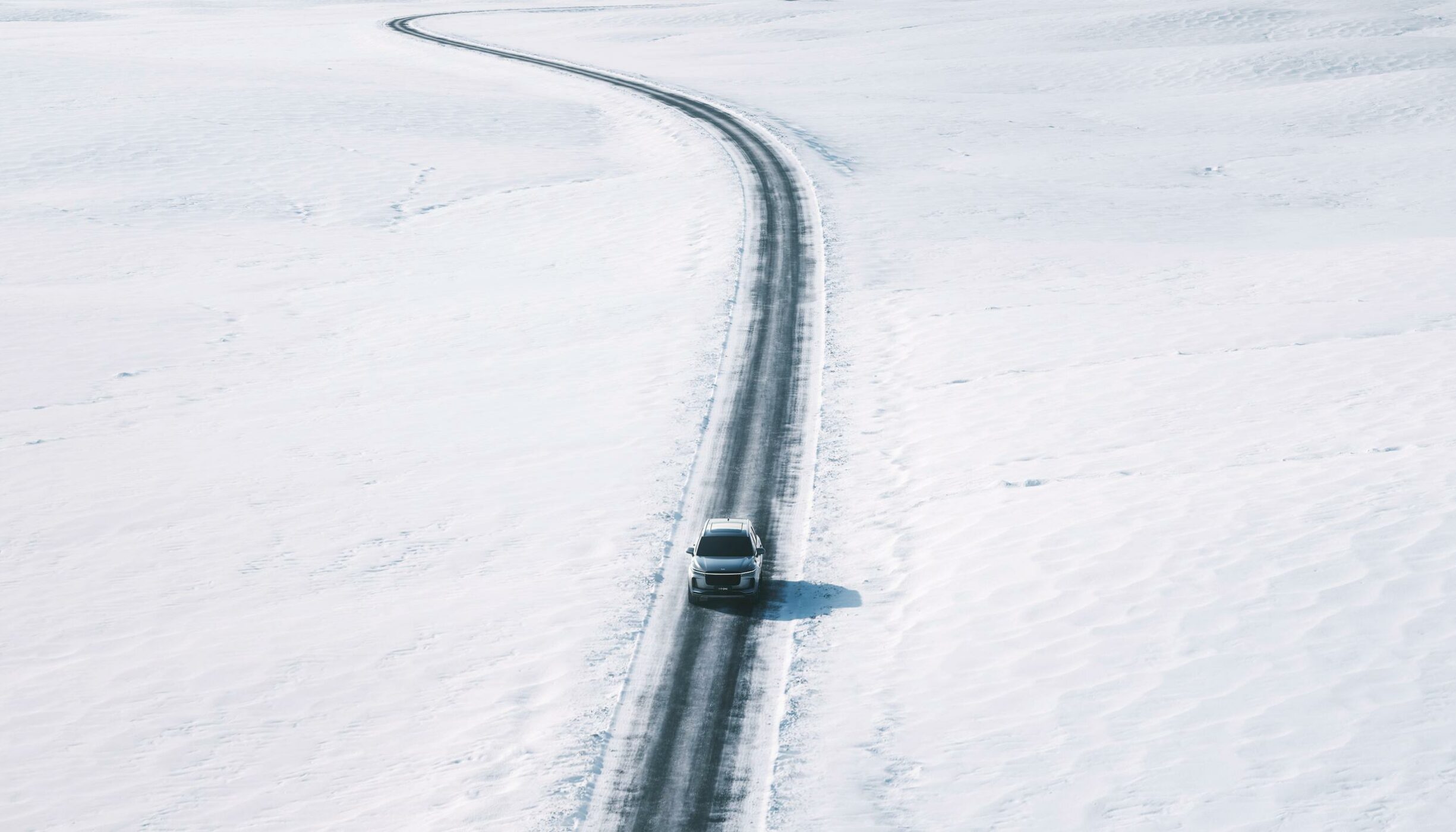 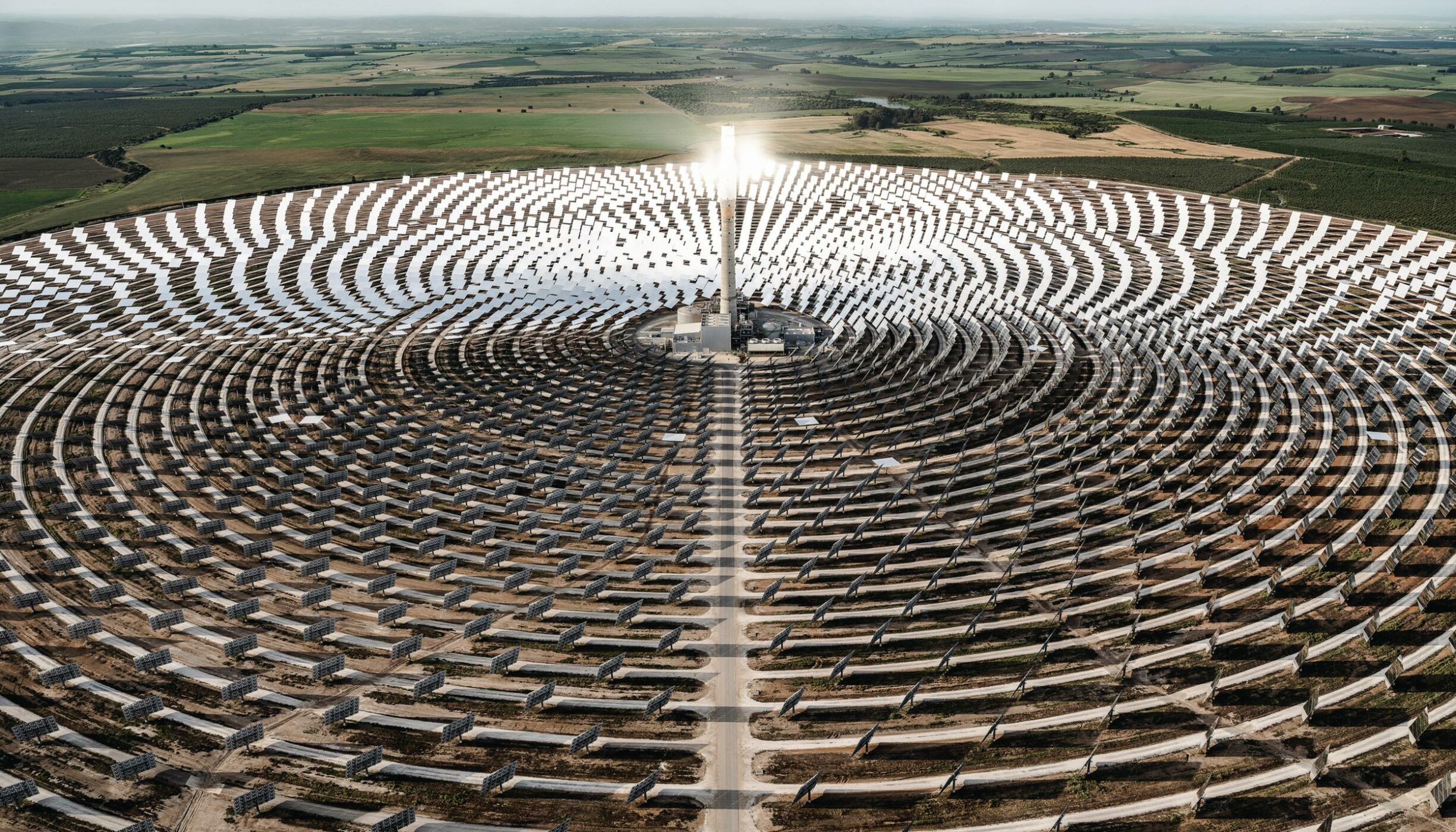 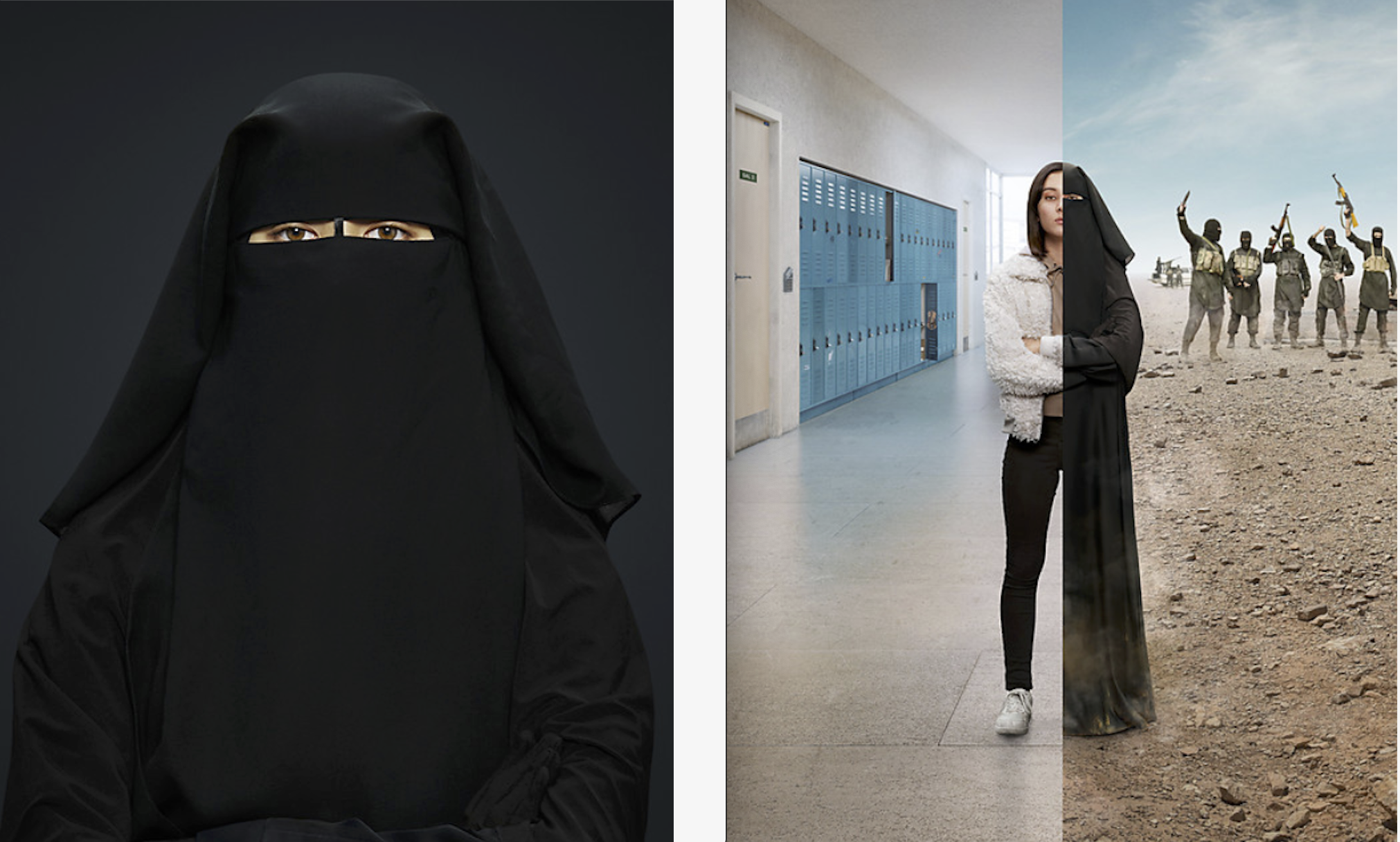 A THRILLING ASSIGNMENT FOR SVERIGES TELEVISION
Säpo-agent Fatima gets a tip about a terror attack planned to take place in Sweden. At the same time, teenager Sulle is influenced by her teacher’s assistant, who opens a door to a new fascinating world – the true way. This contemporary thriller follows the destiny of five young women in an upsetting story about religious fundamentalism.

In the nationwide campaign for this TV series, we used the cinematography technique to convey the message. This eye-catching effect was the ideal choice to show the transition from ordinary life in Sweden to a life of religious fundamentalism with ISIS. 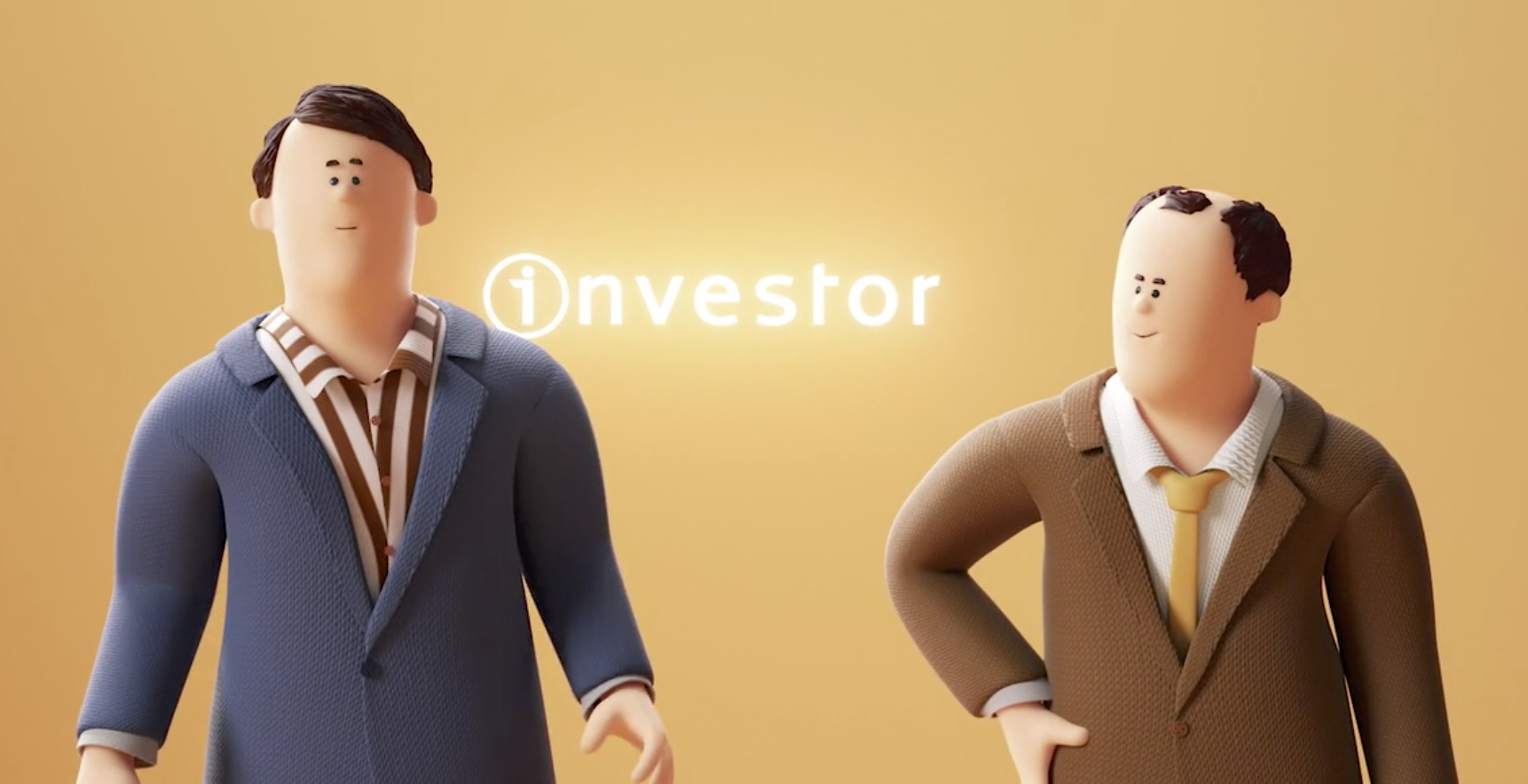 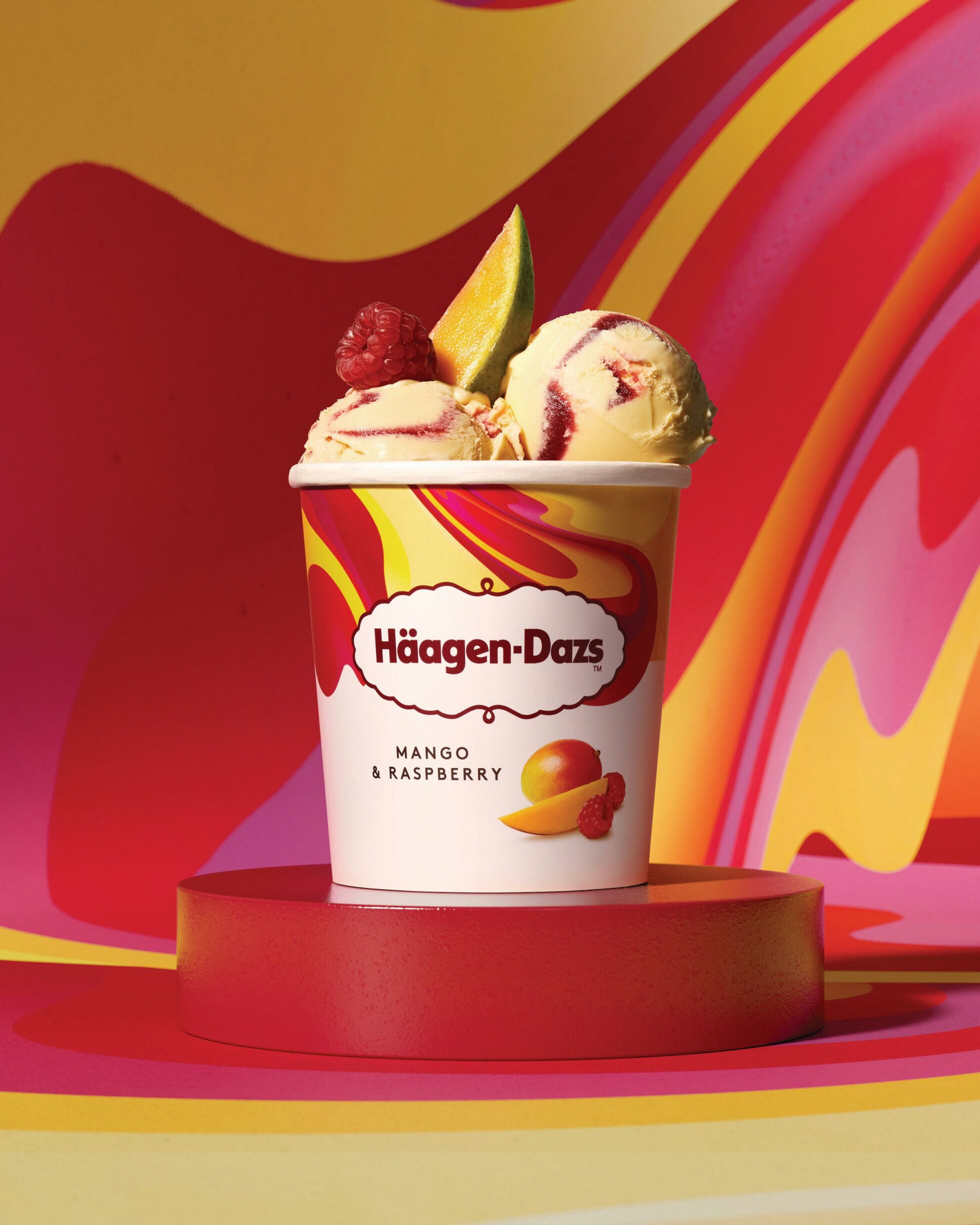 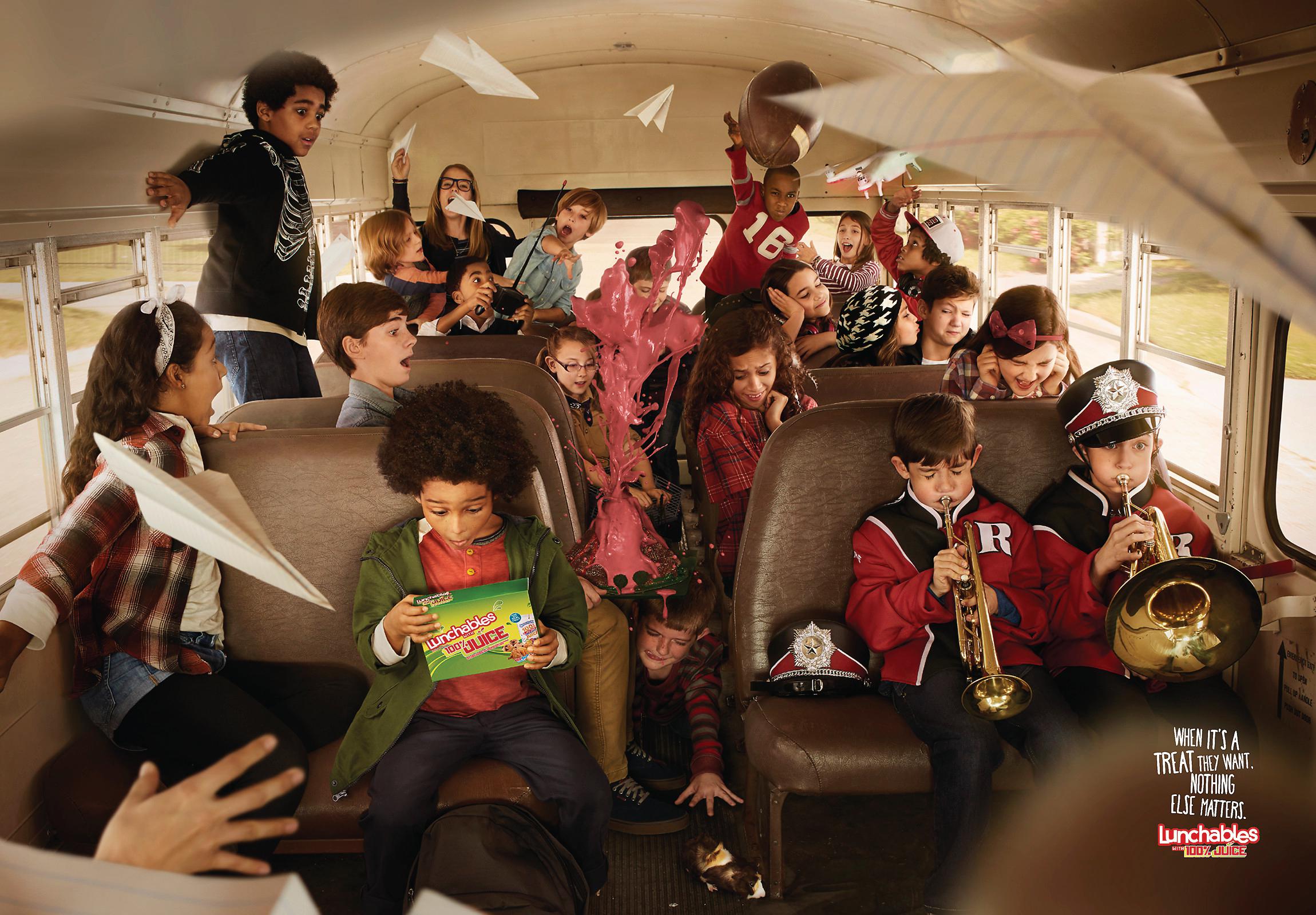